18 piece big band (plus vocalist) playing music from the "Swing Era" and music of today - a REPERTOIRE of over 300 charts!
​
The band was initially formed near the end of 2001 for a local church fair and has been playing together as a group ever since.
​
Frankston and surrounding areas Victoria, Australia.

Listen to us at SoundCloud 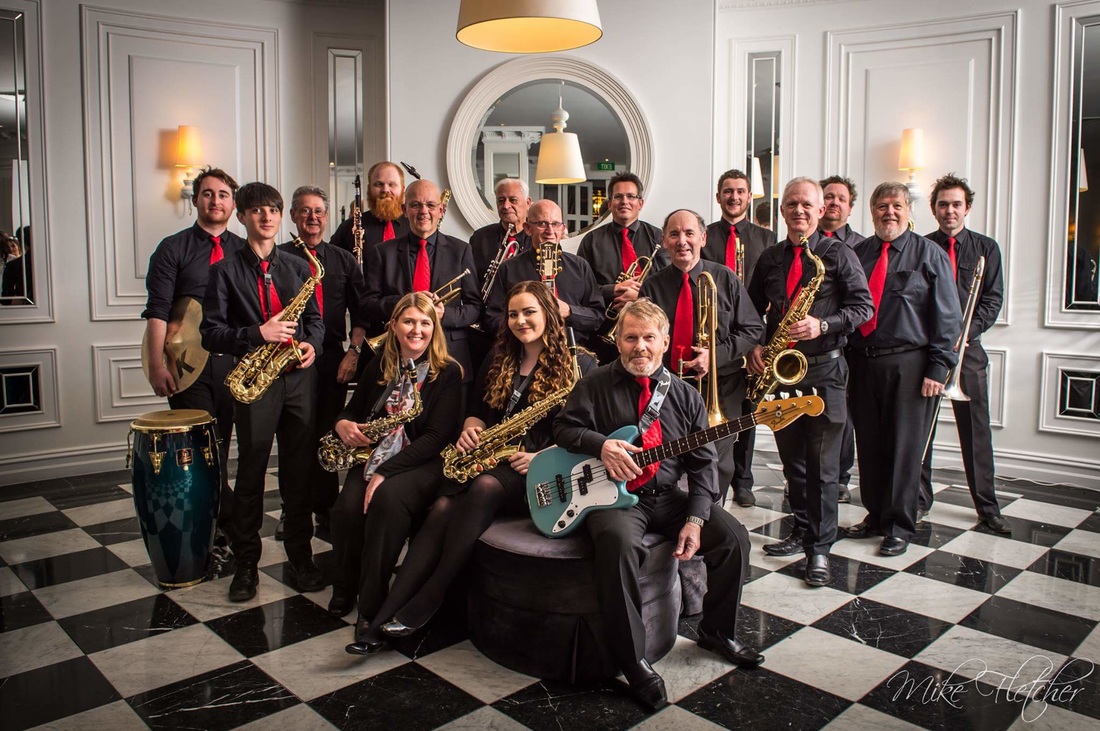 Designed by Jon Web Design and Powered by Sitebuilder.